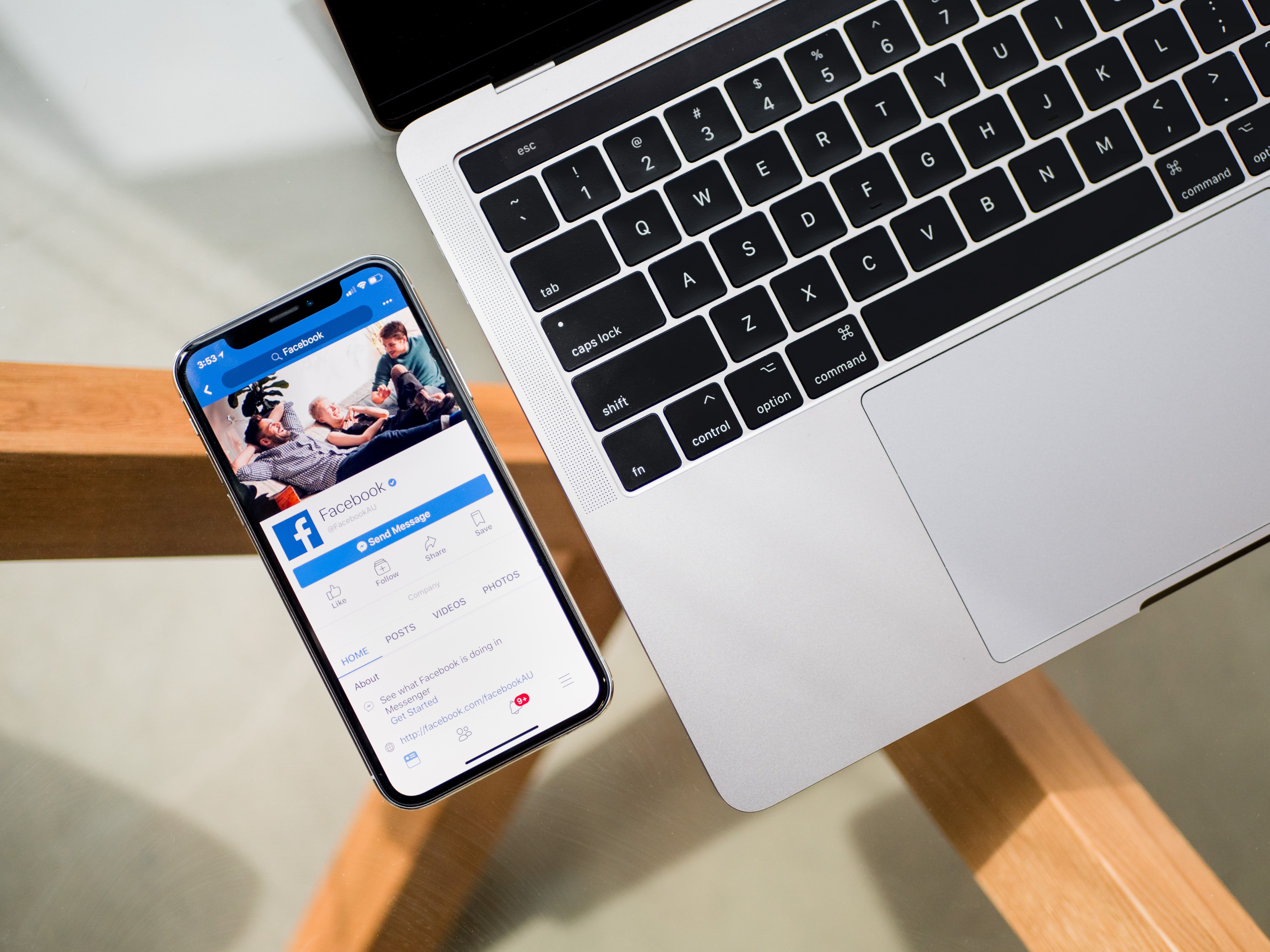 Communication is the movement of information from one place to another place. This can happen in a personal or a public manner. The communication methods that happen in a public manner are called mass media. In mass media, information can be delivered to the correct receivers at most of the time, but sometimes it does not happen. Therefore, senders always use psychological theories and practices to target the most effective audience among the public audience using demographics. Furthermore, psychology is used to make the information more attractive to the receivers. Some sectors in mass media are continuously integrating to psychological theories namely, Advertising, Politics, Entertainment, Journalism, and Culture.

Mass media is the circulatory system of the body that is called Advertising or Marketing. Marketing is a very strategic process for business as compared to its other operations. To be more strategic, marketers use psychology and target the most ideal audience to their business by preparing their ads more interactive with their consumers.  “Understanding the often unconscious psychological processes that affect every consumer and play such an important role in marketing communication” (Balalle, 2016). The facts that are collected from consumers can drive business to choose the most suitable mass media for their promotional campaigns and those facts also help to make marketable concepts for business promotions.

Politics is one of the best examples where mass media and psychology are inter-related. The point made by Krosnick (2001) has demonstrated that the understanding of the voter about the candidate’s personal traits such as leadership, trustworthiness, and intelligence are the keys to win a vote in the USA. This fact has been again practically proved from the result of presidential election United States in 2016. Because of that, politicians try to share their personal vision and show their personalities using mass media like television interviews, social media, and websites. This media-psychological integration has made the duties of politicians more difficult and competitive.

Entertainment is an activity where the psychological strategies are used to communicate with people using mass media. Referring to Shrum, Sangalang (2014) said that new media landscapes have been introduced to television, movies, and games. Those new trends drive artists to do artistic creations which are centralized to complexity by going beyond the enjoyment. Because of that, the artistic creations should be cast to mass media with psychological complexity. Nowadays, psychological strategies are being used in music videos, movies and teledramas are used to destroy good cultural beliefs of the society. Journalism is another perfect example that influences the psychological behaviour of people through mass media. According to a survey, Harris (2004) mentioned that 37% of children who are between kindergarten and Grade 6 in the United States have been frightened or mentally upset by hearing or watching to news stories on television. This can be due to the violation and unauthorized activities in society.  It is evident that Journalism which is happening through mass media is affecting the psychological soul of humans.

Psychology and mass media are the keys to promote the cultural perspective of civilization. This fact has been proved by Sheehan (2003) using an incident that happened in the Chinese communist revolution. The new communist government in China wanted to instigate women to become economically productive. Thus, encouraging businesses to do ads that are centralized to women and the economy was a policy of that government. This attempt was able to increase the women employment rate of China and a significant growth had been indicated to the overall economy of the country. Cultural changes that happen through mass media are always inter-related with Psychology. In short, mass media is the most advanced medium of communication. It can be television, social media, newspaper, website or even a poster on a wall. However, the communication which happens through mass media also starts with a human as the sender and ends with another human as the receiver. In other words, communication is mass media which is also a reaction between two human parties. Therefore psychology, the scientific study field of the human mind is unconditionally effecting on mass media. Day by day this bond is advancing with the technological revolutions. This will drive marketers and journalists who manage mass media to be more inter-related with psychological theories and best practices.

Human behavior is what, in which the human beings behave. It is influenced by both heredity and environment. Heredity will be transferred to a person through genes and environment refers to the place in which the individual come to and which influence human behavior. There is lot of connection between media and human behavior. Media has influenced a lot in the life of human beings, where there is a change in the life style of the people. Because of media people are able to gain knowledge in a broader sense, and also get or collect the information of the world in the fraction of second. The mass media are all those media technologies that are intended to reach a large audience by mass communication. Media transmit their information electronically through film, radio, CDs, DVDs and other devices such as cameras and videos. Alternatively, print media use a physical object as a means of sending their information, such as a newspaper, magazines, brochures, books and pamphlets. The internet is a more interactive medium of mass media. It is the worldwide network. It carries various information and services to the people.

The media can give you ideas, it can inspire you to do certain things and drive you to initiate what you see. Everyone with access to media is affected by media. The media controls the society and the ones behind the media are the artists and designers. Media is capable of changing human behavior, living style and moral thoughts and consequences. It is an ever changing development and with it generations change as well. Media help us to spread information much faster and help to entertain and inform us. Media reflects in two ways i.e. positive as well as negative. When we look at the media in positive way, it gives lot of scientific as well as societal development through various sources like TV, Radio, and newspaper and even in internet. Through these means people achieve the greatest end. Media helps in developing our life skills, intellectual capability, introspection and even personal contemplation. All these personal developments are very necessary in achieving beauty of our living.

In the village people are dependent on the radio to collect information and some among them tend to follow it. Which shows the changes in their behavior? Role play and street play will also influenced the mindset of the people. In the modern context the advertisement given by the media has influenced people in a larger number. We can also see variety of entertainment programs. Different types of entertainment programs are produced to meet the taste of various people. The comedies, western, gangster films, musicals, science fictions, children’s films, news and documentary, propaganda, educational and animation films are some of the types produced to suit all sorts of taste. In India we talk mostly of social, volume, family, patriotic, historical and horror movies.

Without media, it is unimaginable to live in this globalized world, because most of the time we depends upon mass media. The reason could be health aspects, educational field, balance of personal life etc…… Thus it is necessary to have and involve mass media in our life. At the other end, media is also effects the human behavior in negative aspects i.e. youngsters as well as others are misusing the media. So media also harming the society in different ways. Firstly, misinterpreting the facts and bringing Cavos in mass. Secondly media does not produce the real happening of a world rather creates a new world. Thus it is both positive as well as negative impact on people, which need to be tolerated by the people by understanding the concept of two sides of the same coin, which gives the same value for it. In overall, mass media impact is necessary for a real growth.

The mass media has a very important effect on a variety of outcomes, including political outcomes, such as electoral support of particular parties and participation in political protests, social outcomes, such as education outcomes and fertility decisions, and financial outcomes, such as stock returns and corporate governance performance. The power of mass media provides strong incentives for the special interest groups to try to exploit this influence. There is plenty of evidence documenting media capture not only by governments and politicians.