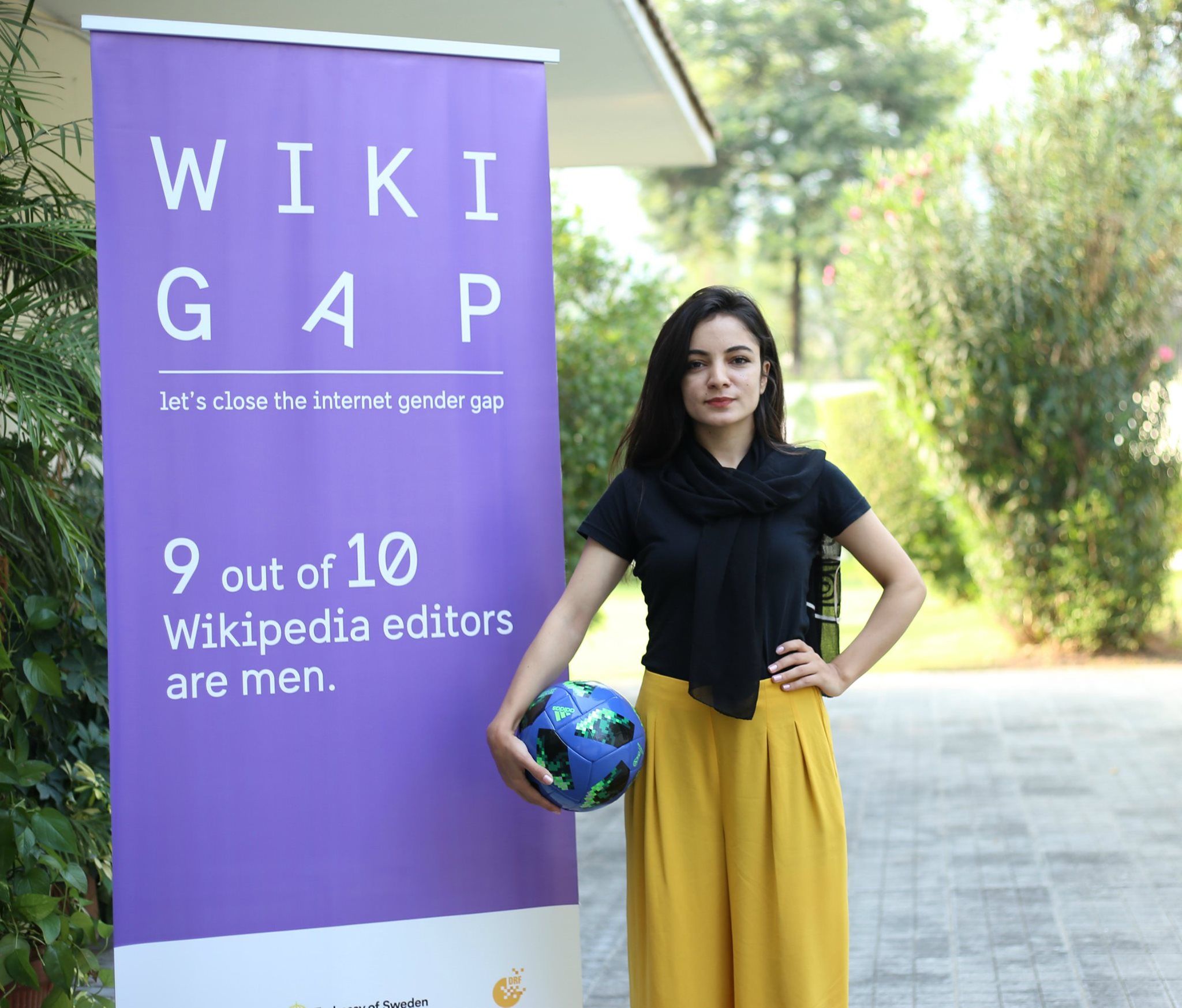 Change the world by being yourself was the ideology, which Karishma Ali followed. Hailing from the mountainous region of Chitral Karishma is the only female footballer from her area to represent Pakistan at national as well as on international levels. Back in 2016, Karishma was part of the Jubilee Games held in Dubai and also won a silver medal. In addition to this, she was also part of the first Pakistani women team to participate in the Australian Football League International Cup in 2017. Not only was this, but also at the age of just 22, she featured in Forbes 30 Under 30 Asia List in 2019, where young people are being recognized for their extraordinary achievements.

Karishma did her basic schooling from Chitral from Al-Zahra Polester School, which was established by her father and a Dutch friend. She then moved to Islamabad for her higher education and started practicing football as well. She is doing her bachelor’s in business administration at the University of London.

With a thought to promote Sports among females in Chitral, Karishma opened the first-ever Chitrali Women Sports Club. Talking to CNN sports, Karishma shared her thoughts about the Club. She mentioned that she wants to encourage girls in the region to play football and there are hopes an exchange program will soon be organized for the girls to attend a football camp in Islamabad. But a lot needs to be done for that purpose.

It is inspiring to know that Karishma is also the founder of the Chitral Women’s Handicrafts Center. This club was opened with an aim to empower women of Chitral with help of embroidery and crafts. It was then through this club, when Karishma got a chance to work with the famous Haitian- Italian designer Stella Jean, who used these embroideries for her collection, which was featured on Vogue. Karishma was then invited to the Milan fashion show by Stella, where she did a ramp walk with her and also got a chance to represent her club as well.

During the COVID-19 pandemic, Karishma along with her father and Uncle Karishma has been traveling throughout Chitral delivering food to people, who are in need. She also distributed safety equipment to one of the hospitals in Chitral, DHQ Hospital.

Till now she has been featured in some of the top international journals like CNN Sports, The American Reporter. She also gave interviews to nation TV channels like ARY News and Geo News to count as a few.

Though Karishma is just 23 years old, she managed to prove herself as a young footballer and an active social activist. We want to see many more girls like Karishma, who can take leadership roles in the future and we wish Karishma good luck with her future endeavors, as she is an inspiration for many of us.