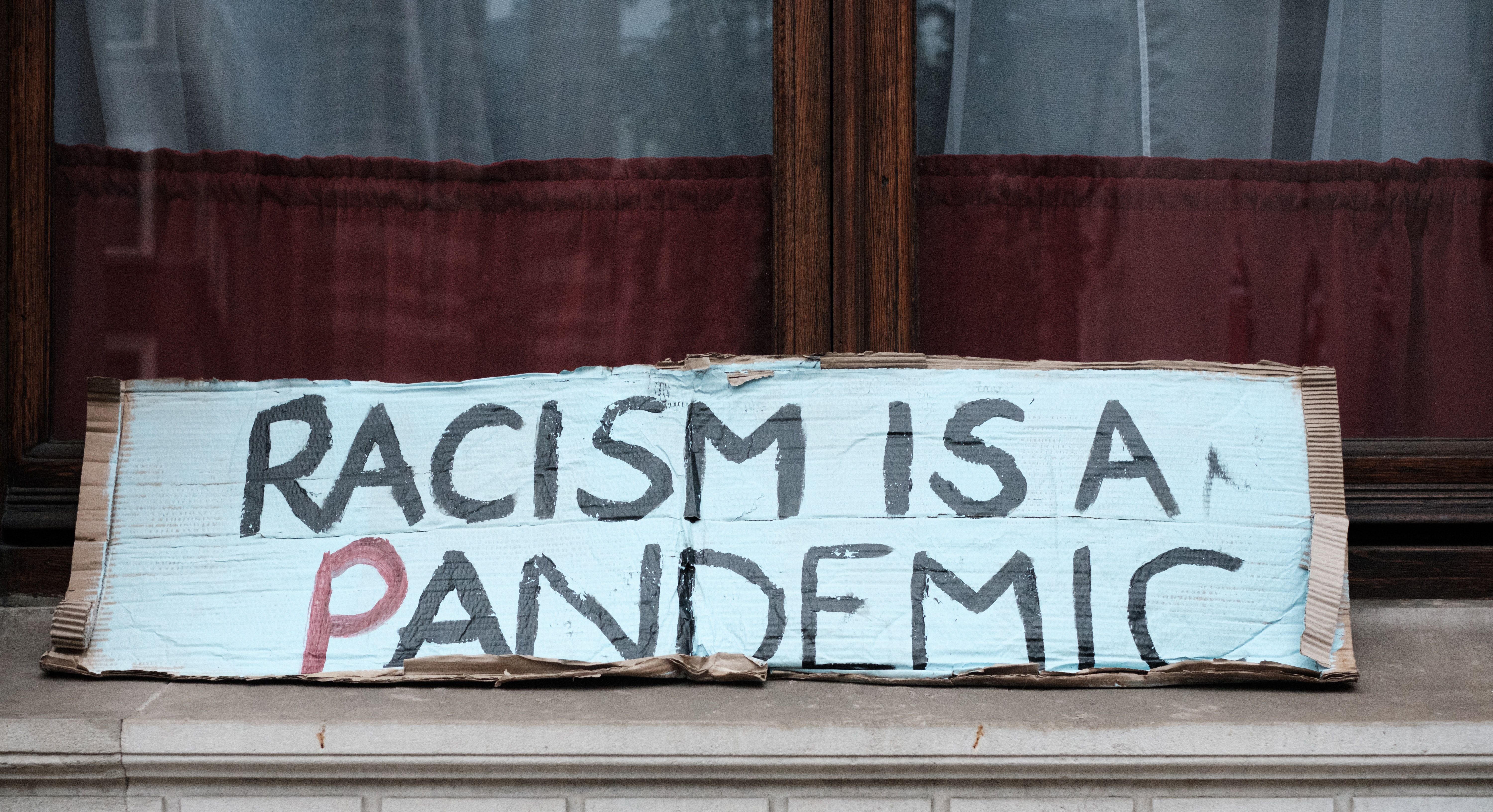 Have you ever thought of making a vaccine to quell racism? Many people proclaim with negation because either they are not victims of race discrimination or maybe they do not consider it an issue. Quite for some, there are other setbacks of life-related to health, physical activeness, and financial stability. Their priorities are beyond social standing and ideals of social justice.

On the Juneteenth of 2020, where the Black community was supposed to celebrate another year of the emancipation of humanity and removal of slavery. They have been mourning over the murder of George Floyd who was killed by a white-colored policeman, Derek Chauvin. This marked a black day for the African Americans who hold Black identity.

This is not a rare incident. It is not uncommon globally. India, China, America, Germany, Britain, and some Middle Eastern countries have neglected racial prejudices for decades and have not deemed to count it an issue either. While they have often used social groups for their political gains which have advertently created a rift among people. One the other hand, the world leaders are skeptical in finding a solution for racism and down estimate the gravity linked to it. There is no global emergency to counter disintegration and separation of the human race. Like the WHO which looks after diseases and funds for eliminating health problems, there exists no global institution for problems related to racism and identity crisis.

Everything has been done for human beings, to cure them of diseases and protect them from hazardous elements. Do we have a measuring tool that gauges policies internally racist and group-centered? Indeed, we have no mechanism except social activists.

Also, there are no daily updates on newspapers and media platforms to enumerate people who die for pains due to their races. The untouchables, pariahs, and dark-colored people are easy prey of white supremacist and extreme ideologies. Some of the top powerful countries are white majority Western countries who hide a huge bunch of their policies which are targeting African blacks and brown colored people of Asia. Strong immigration policies surround these poor but speechless communities. In the re-election campaign in Tulsa yesterday, Trump declared the coronavirus as the “Kung Flu” virus linking it to another level of racist statements. This level of racism even beats the 1960s when white nationalism was at the climax and atrocities on black journalists, subordinates, and common people were scaled up.

Racism is a pandemic, hidden in our minds and deep in our choices. Prejudices in social, economic, and political areas often occur from racial showboating. Jut, Chowdhary, Malik, Nawab, Mulk, Kashmiri, Pathan, Punjabi, and Baluch are highly celebrated in our country.

Do we really acquire them for national unity? It is hard to endorse them to defy national harmony.

In places such as Karachi where different races live together, the provocation of one for another is extremely dangerous. Even quotas for one race in health, education, and development projects become a basic flaw to artificially create groups within societies. In Pakistan, we do not trace division on color but a provincial, parochial, and linguistic basis. This is equally parasitic for our country. Before we delve into a state of racial conflicts like the USA, minor issues need solutions immediately.

The global village has condensed and marched towards bitter repercussions. Acceptance and international unity are the need of the hour in increasing magnitudes of diversity. Differences are strengths, not weaknesses. Division of color, caste, creed, and languages neither support the powerful nor the frail communities.

All we should do is search for a vaccine that hits racism in the roots. Is it pragmatic amidst another pandemic in consideration that also requires a vaccine? Of course, both must be battled successfully for the survival of human race-not any minor races in the large humanity.

Benefits and importance of forests