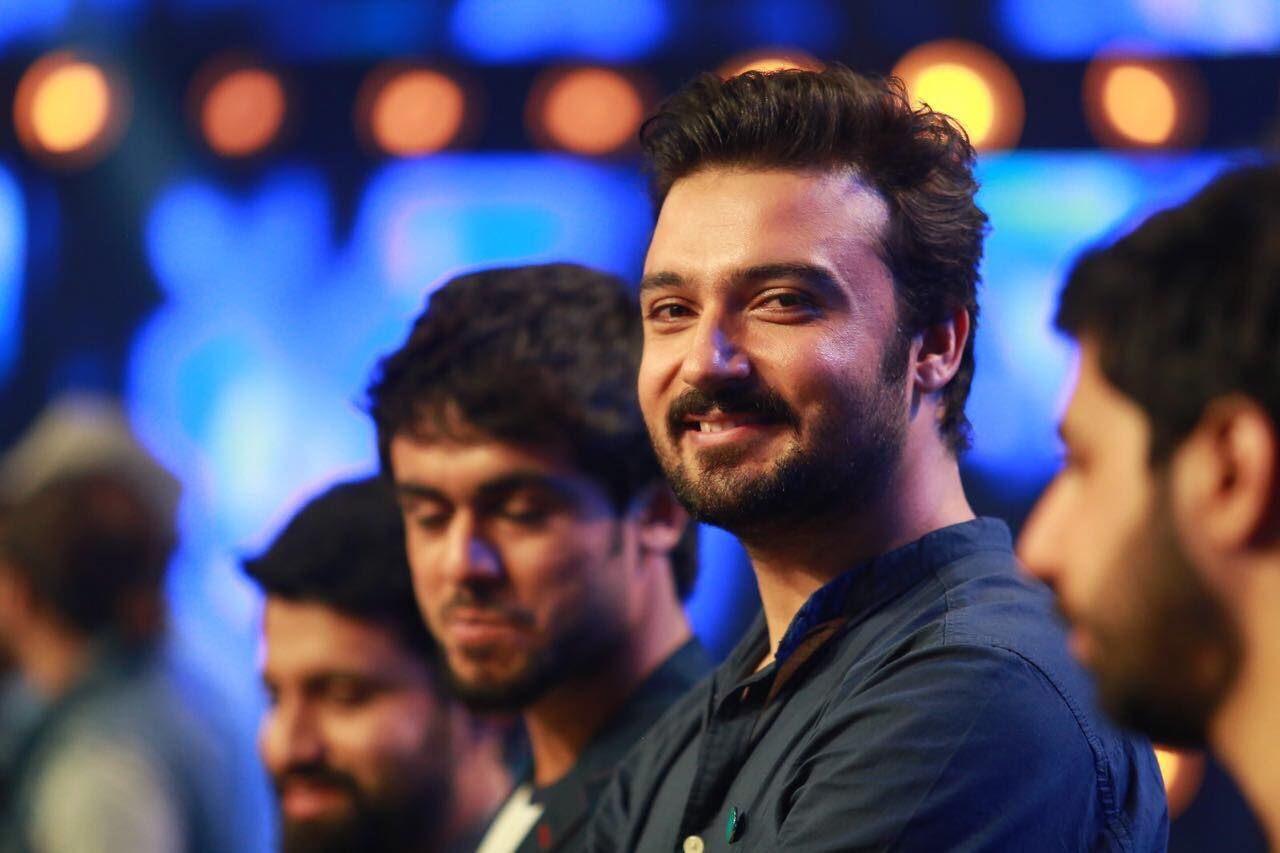 Here what Asfar tells about himself:

I was born in a small Northern town of Pakistan called Chitral, in 1990. I had my initial education in Chitral and spent a year of my middle school in the city of Peshawar. My family appreciated music in general and was particularly a fan of Chitrali folk music.

I got exposed to Pakistani popular music, rock and Bollywood music in my school days and developed an inclination towards becoming a musician. I started learning musical instruments on my own and later got into the National College of Arts, Lahore for a bachelor’s degree program in the Department of Musicology. During my college years, I auditioned for a TV show called Nescafe Basement and got selected. I performed two original compositions and many covers on the first season and ended up doing three more seasons of the show. By the time I graduated from NCA, I had a pop/rock band by the name of Bayaan.

Soon after graduation, I started teaching music in a private IB school in Lahore where I taught for four years. Meanwhile, I also sang 3 songs for a Pakistani movie called Yalghaar. In 2018, Bayaan participated in a reality TV show called “Pepsi Battle Of the Bands” and won the season. This win gave us more popularity as a band and gave me more recognition as a singer and songwriter. I quit my school job and joined NCA as a teacher of performance. Right now, I’m Based in Lahore, working as a teacher for performance, as a vocal coach and have released an album and an EP along with my band.

I have thousands of followers on Instagram and my songs have millions of plays across all digital platforms. We are playing numerous gigs and we continue to make music that touches hearts.

Kalash Valley grieves for their leader